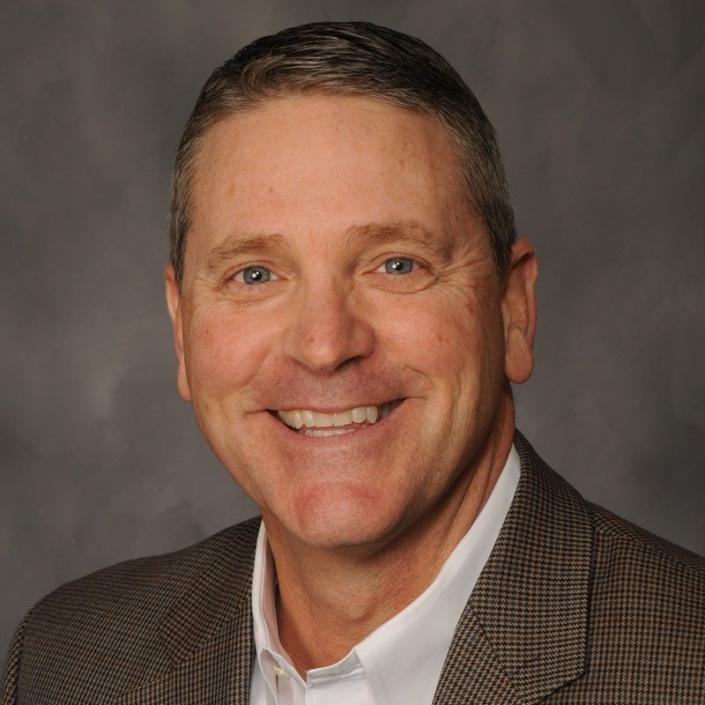 HOWELL – The Howell Public Schools Board of Education voted December 23 during a special meeting to appoint Brent Earl, who lost his board seat in November, to the newly vacated school board seat.

The vacancy was created when Marcus Wilcox resigned earlier this month. Earl will serve the remainder of Wilcox’s term, which ends December 31, 2024, the district said in a press release.

Just before the application deadline to fill Wilcox’s seat, Earl resigned from the seat he held on the board. Earl’s term on the board will end on December 31.

Earl ran for re-election in November and was defeated, coming in fourth among eight candidates seeking three seats. The winners of the election were Jason Beford, Christy Conn and Meg Marhofer.

As part of the process, each candidate submits a letter of interest and answers qualification questions. During special bard meetings, candidates make brief statements and answer questions.

Board members ranked their top candidates to narrow the field to three. The council then discussed the top three candidates and again ranked them. Earl received the highest rank, leading to a motion to appoint him to the council.

Earl works in the tech industry. He has served on the Howell Public Schools Board of Education since 2015. Earl, a Howell alum, has four children, three of whom have graduated from Howell High School and one currently attending school in the district. He holds a bachelor of arts degree in business and marketing from Hillsdale College.

This article originally appeared in the Livingston Daily: Brent Earl appointed to a vacant seat on the Howell Board of Education