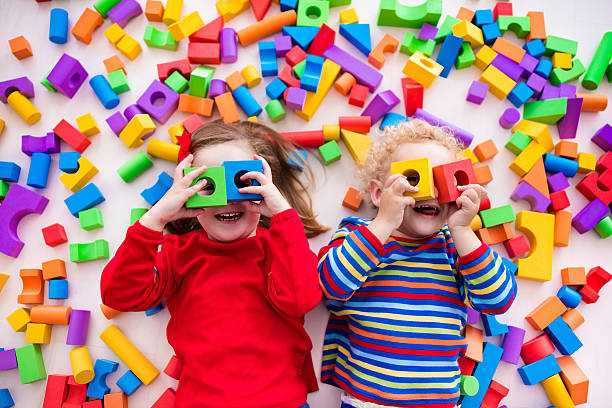 Victoria and New South Wales will introduce a new year of play-based learning for children before they go to school, as part of what the state premiers have described as “the greatest transformation of early education in a generation”.

“In the next 10 years, every child in Victoria and NSW will experience the benefits of a full year of play-based learning before their first year of school,” they said in a joint statement.

“At the same time, it will benefit hundreds of thousands of working families. Helping more mums and dads return to work on terms that work for them.”

The program will consist of 30 hours a week of play-based learning for all four-year-olds and will be known as “pre-prep” in Victoria and “pre-kindergarten” in NSW.

The NSW budget will set aside more than $5.8bn over 10 years to introduce universal pre-kindergarten by 2030.

In Victoria, the program will be rolled out from 2025 as part of a $9bn overhaul of early childhood education over the decade. This includes making kinder free for all three and four-year-olds from 2023, saving families up to $2,500 a child each year.

The Victorian government will also establish 50 childcare centers in the areas with the greatest unmet demand for childcare places, increasing overall supply of places by 3-5%.

They will have the average capacity for 100 children and deliver childcare, kinder and pre-prep and wherever possible, be located at schools or with other public services such as Tafes and hospitals, and open longer hours.

The first childcare centers will open by 2025 and will charge a lower fee than many private childcare providers.

Approximately 9 million Australians live in a childcare “desert”, where available places outnumber children under five by 3:1 or more, according to research conducted by the Mitchell Institute at Victoria University.

The research found that 35.2% of the Australian population lives in one of these “deserts”, with a distinct correlation between wealth and childcare availability and cost.

Based on the Mitchell Institute analysis, the Victorian government estimates that there are about 105,000 children in the state aged 0-4 who live in a childcare desert.

NSW earlier this week announced an initial $775m over four years, and up to $5bn over a decade, to encourage childcare centers to expand into “childcare deserts”, like western Sydney.

The policy also includes a $218m workforce plan to ensure centers that expand will be able to find staff, with money set aside for scholarships and tertiary education.

Andrews and Perrottet said the new early childhood education system will “work for women, not against them”.

“It means a brighter future for our kids – and their families too. And two great states working together to deliver it,” they said.

“This won’t be a short-term fix, or a temporary solution. Instead, it will take years of hard collaborative work to get it right.” 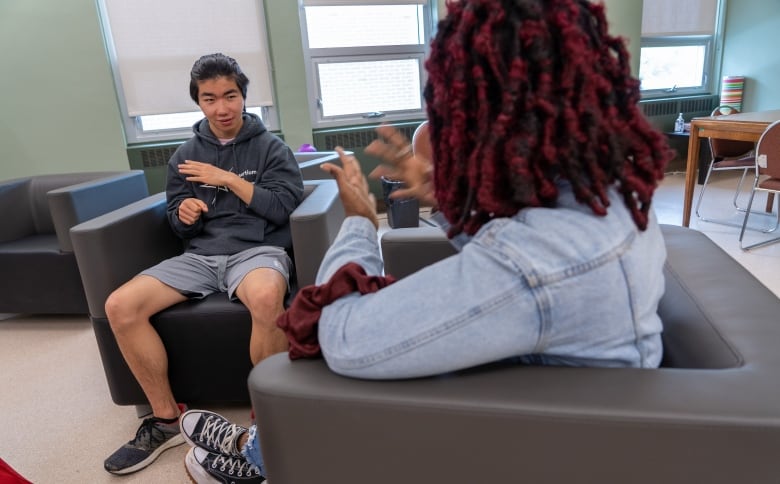 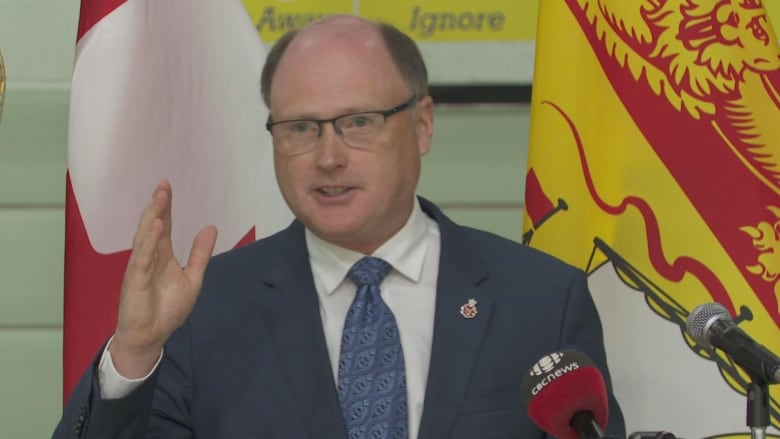 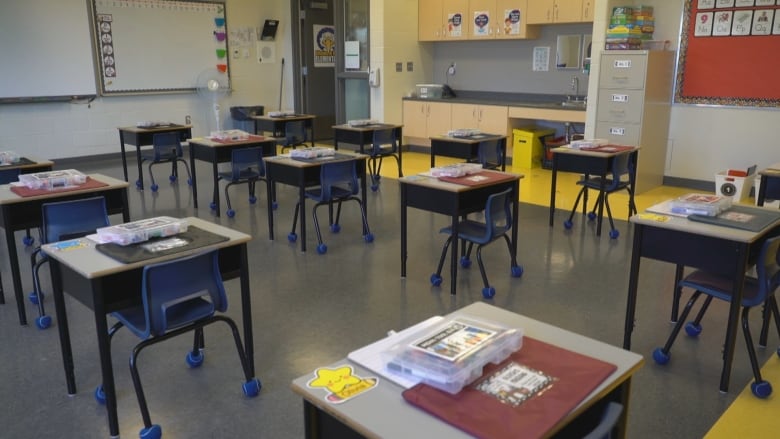